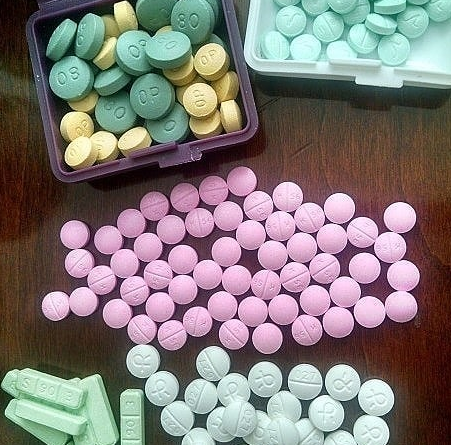 DANBURY, CT — The City of Danbury Department of Health and Human Services and Danbury Public Schools are hosting an Opioid Awareness & Prevention Forum at Danbury High School, Black Box Theater located at 43 Clapboard Ridge Road in Danbury, Conn. on Tuesday, June 4, 2019 from 6:30 – 8:00 p.m. The purpose of the forum is to educate residents about opioid drug prescriptions, opioid misuse, and opioid addiction treatment resources in an effort to prevent opioid-related deaths in our community.

The misuse of, and addiction to opioids, including prescription pain relievers, heroin, and fentanyl, is a serious national crisis that affects public health as well as social and economic welfare. The CDC estimates that the total economic burden of prescription opioid misuse in the United States is approximately $78.5 billion a year. This includes the costs of healthcare, lost productivity, addiction treatment, and criminal justice involvement.

The City of Danbury Department of Health and Human Services and Danbury Public Schools are collaborating with medical professionals, community groups and police authorities to provide guidance on how to address the opioid crisis as a community.

CT Buzz Media is your hometown news and information source. From breaking news, school info, arts & entertainment to local charitable organizations, from baseball to business, you'll get all of your need-to-know info.
View all posts by CT Buzz News »